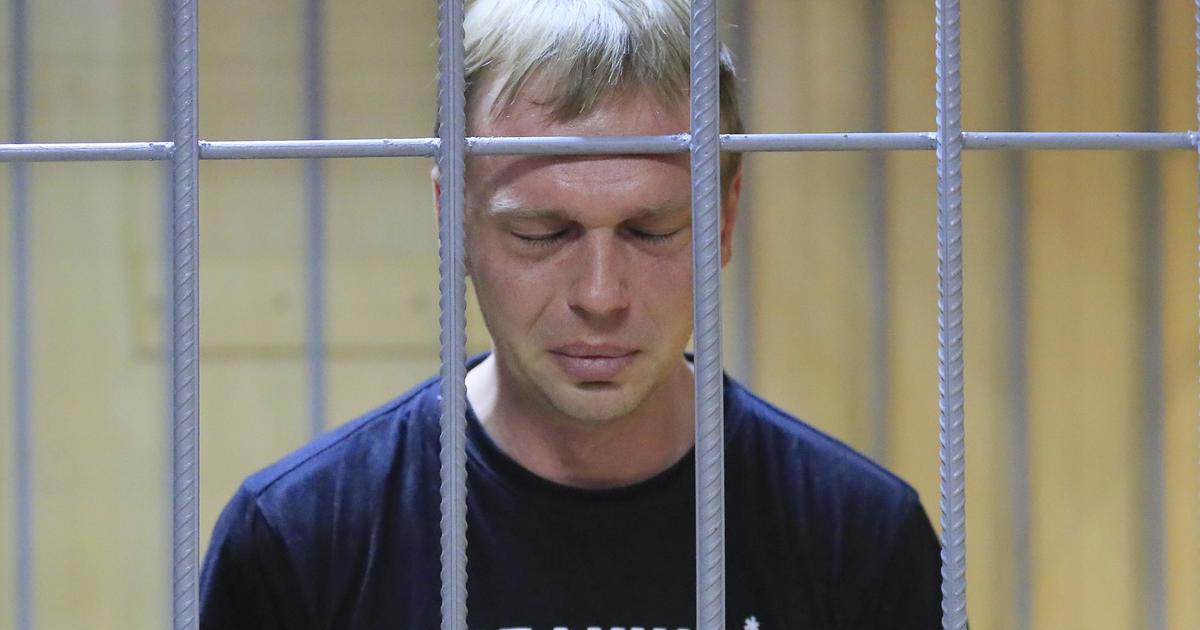 Russia has dropped all charges against an insightful correspondent blamed for medication managing, after a monstrous open objection over the case.

Russian Interior Minister Vladimir Kolokoltsev conceded on Tuesday that Mr Golunov's blame had "not been demonstrated".

An inward request was in progress and the two capturing officers had been suspended, Mr Kolokoltsev said.

The choice came after "measurable, natural, fingerprinting and hereditary tests," the inside pastor included.

"He will be discharged from house capture today, the charges have been dropped," he said.

Mr Golunov, 36, is an independent columnist who had been working for the Latvia-based news site Meduza, among others. He was en route to meet another columnist a week ago when he was halted and looked by cops.

Officers said they had found the medication mephedrone in his pack and more medications and gauging scales in a pursuit of his home. Reports said he was beaten during his capture.

Mr Golunov's legal counselors and press opportunity activists said that the medications were planted so as to quiet the analytical columnist. Quite a bit of Russia's media is constrained by the state and Russia is positioned 83rd out of 100 nations for press opportunity by Freedom House.

Mr Kolokoltsev said he would ask Russian President Vladimir Putin to reject two high-positioning authorities over the case: the leader of the Interior Affairs Directorate of Moscow's Western Administrative District, Gen Puchkov, and the leader of the Drugs Control Directorate, General Devyatkin.

A document working on it had been sent to criminal specialists, Mr Kolokoltsev said. It would be up to them "check the legitimateness of activities by officers straightforwardly engaged with the confinement of this native", he included.